YOU ARE TALKING TO A MAN WHO DUG 10 GRAVES IN THE FOREST
Maksim Akhtsenka, escaped from Belarus 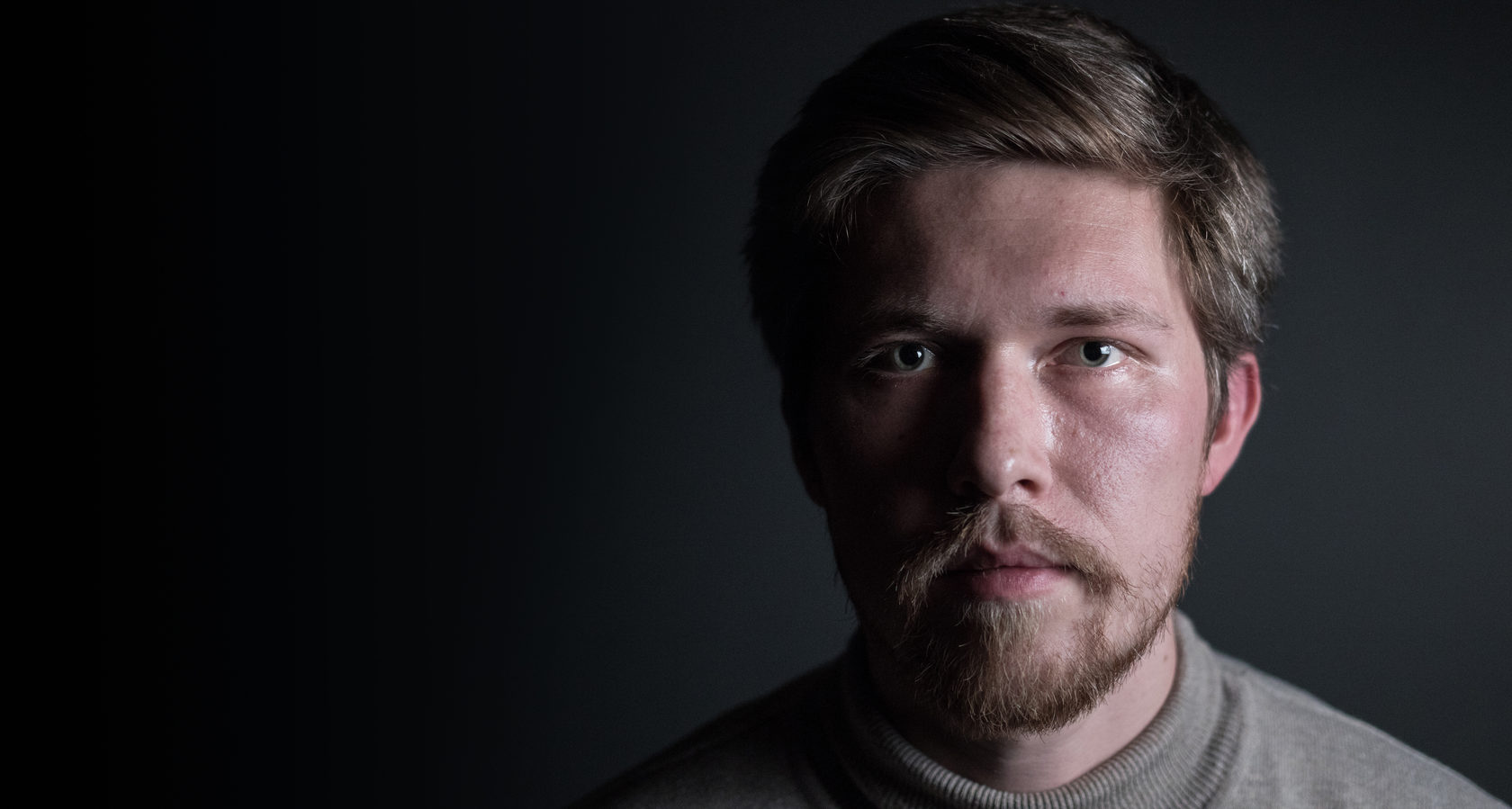 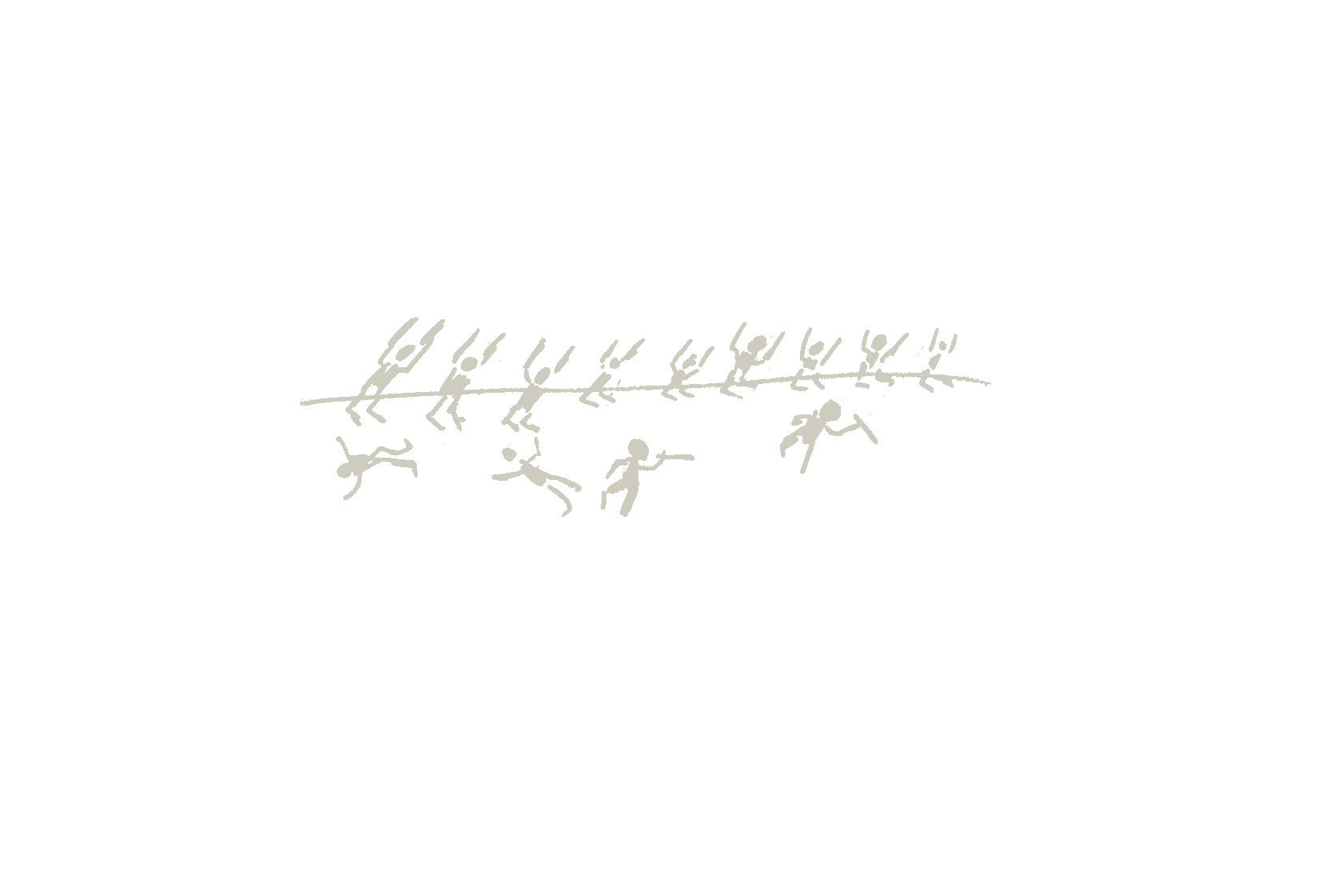 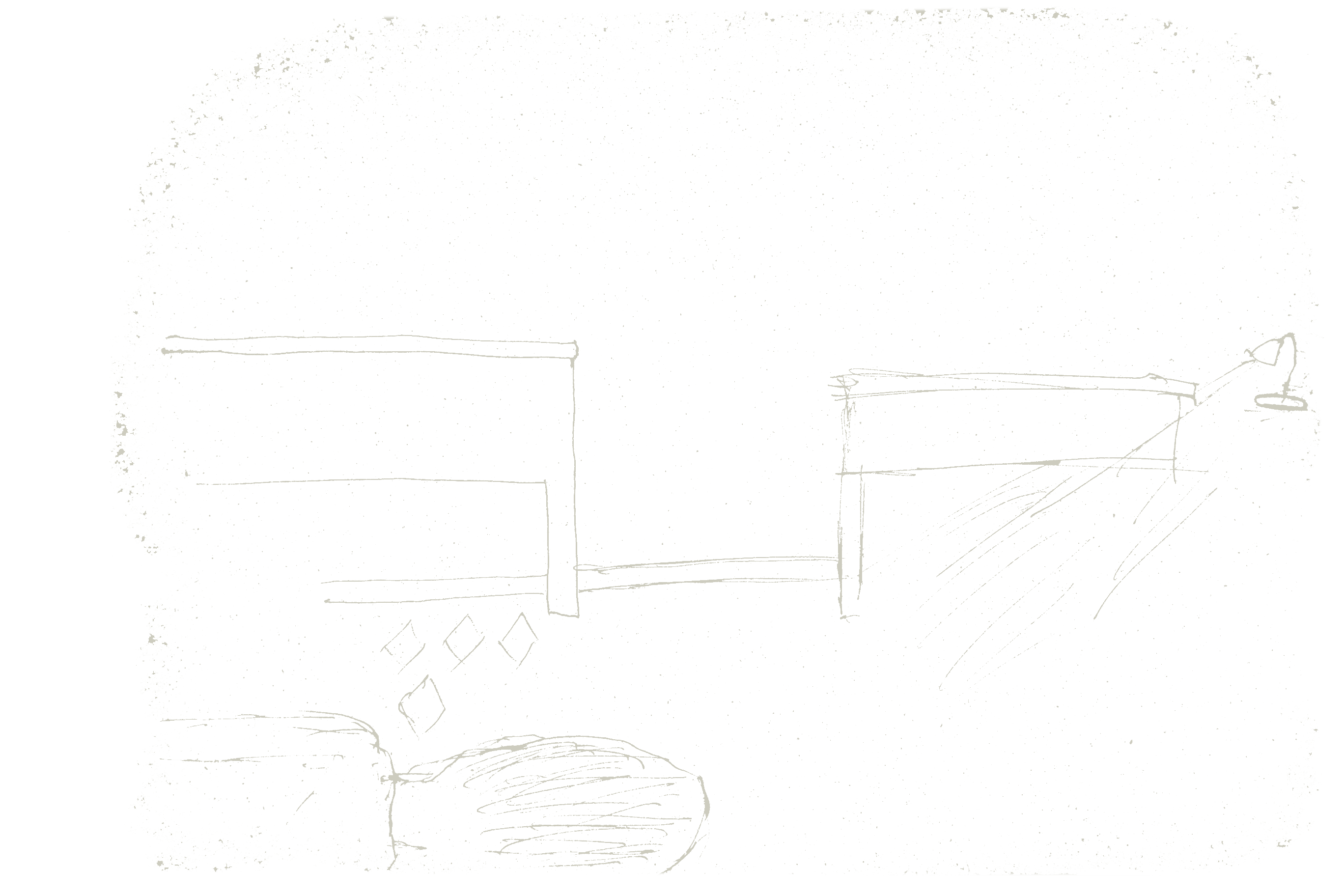 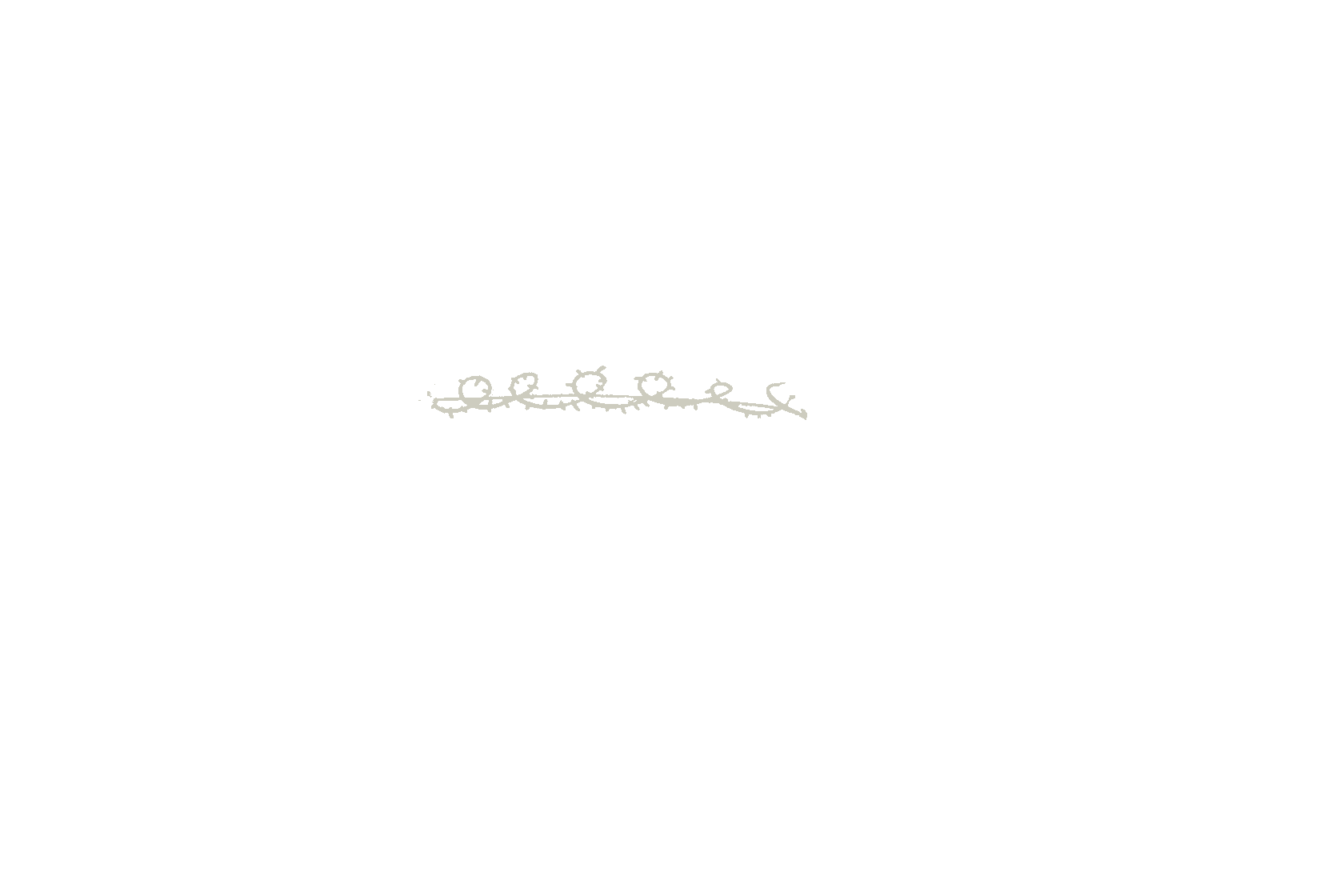 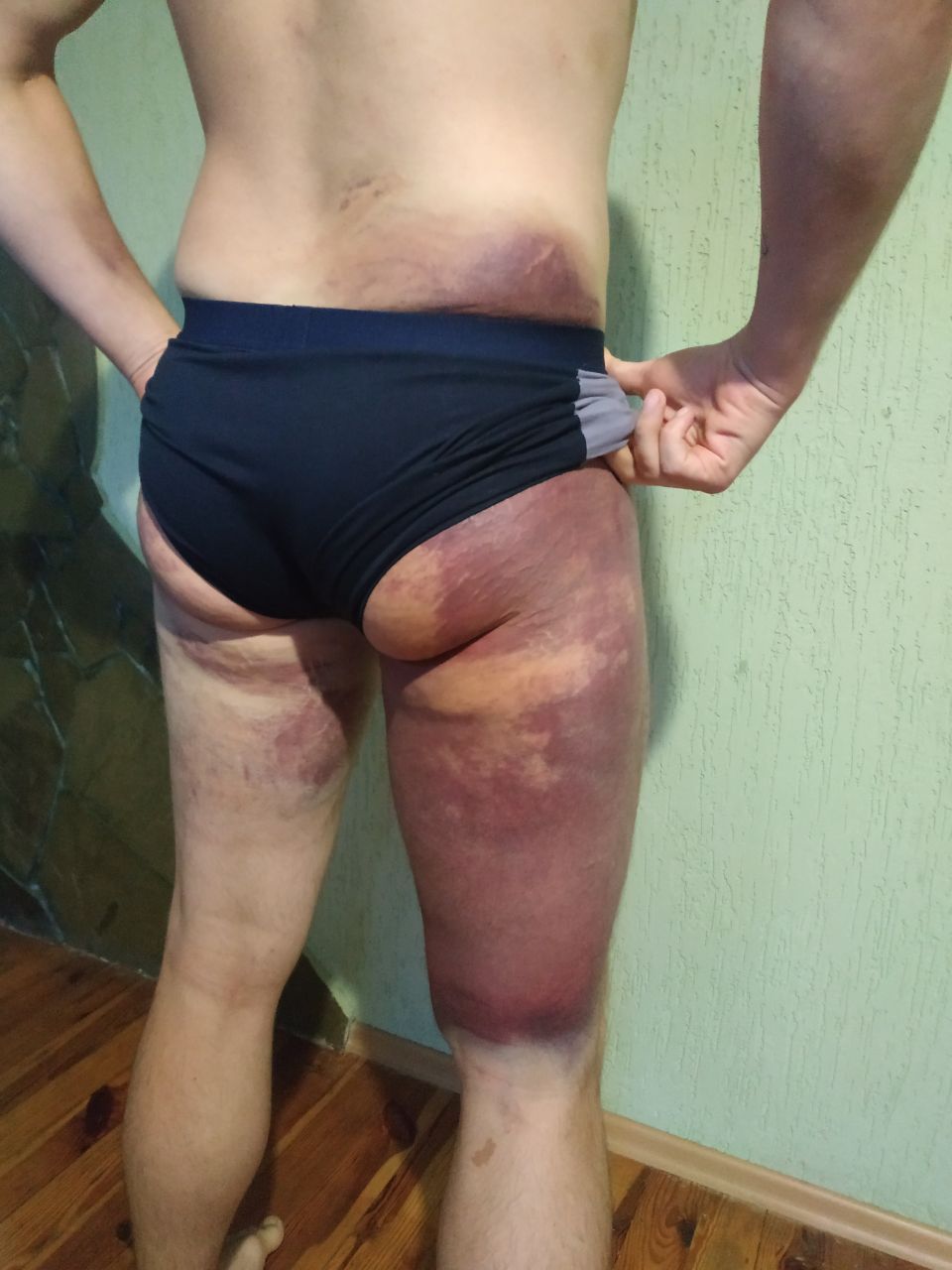 When we talked to Maksim, investigators continued to search for him. They came and called his parents and acquaintances.
But three days later Maksim and most of the other detainees were released from the prison, being forced to sign a paper on their non-participation in illegal demonstrations in the future. The next day the man went to the regional hospital where he told about being beaten by the police. Calls from the Investigative Committee began. "He tells me: 'We want to gather you all on the 4th floor of the police department so that you can all testify.' I suspected that as soon as we got together, we would all just be imprisoned." When the calls to come to the police department became more persistent, Maksim and his friend did not hesitate: "I said to the border guard: 'I'm going to the Polish border for political asylum.' He checked something for half an hour, and then – bye, have a good trip."

When we talked to Maksim, investigators continued to search for him. They came and called his parents and acquaintances. 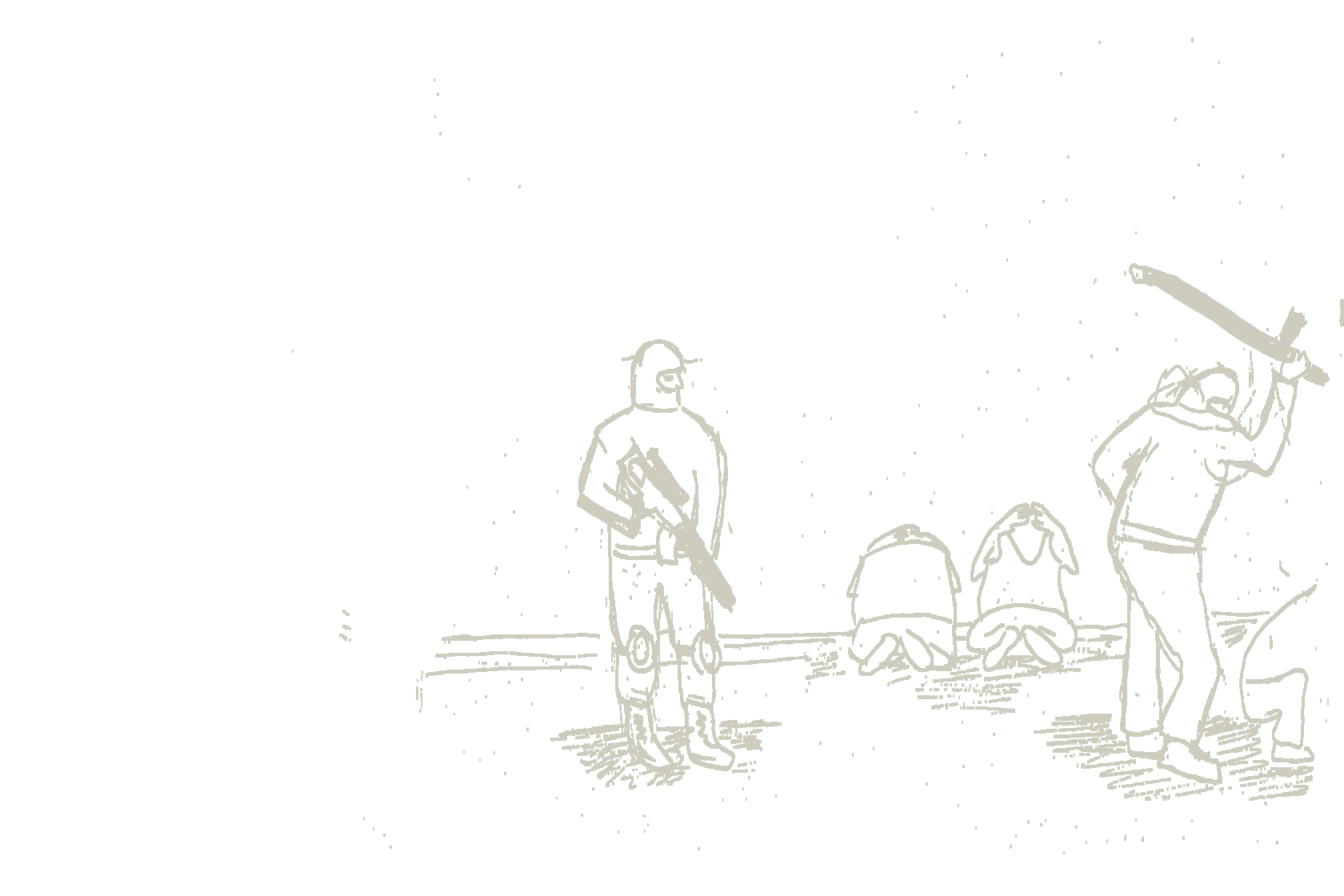